Wearing a sports jersey means more than just repping your favorite team. It can symbolize the city and culture that you grew up in, and when worn en masse in a stadium setting, it also brings together an entire community. Sportswear brand Mizizi sees an even bigger way to harness that power. The label is using them as a vehicle for African pride. 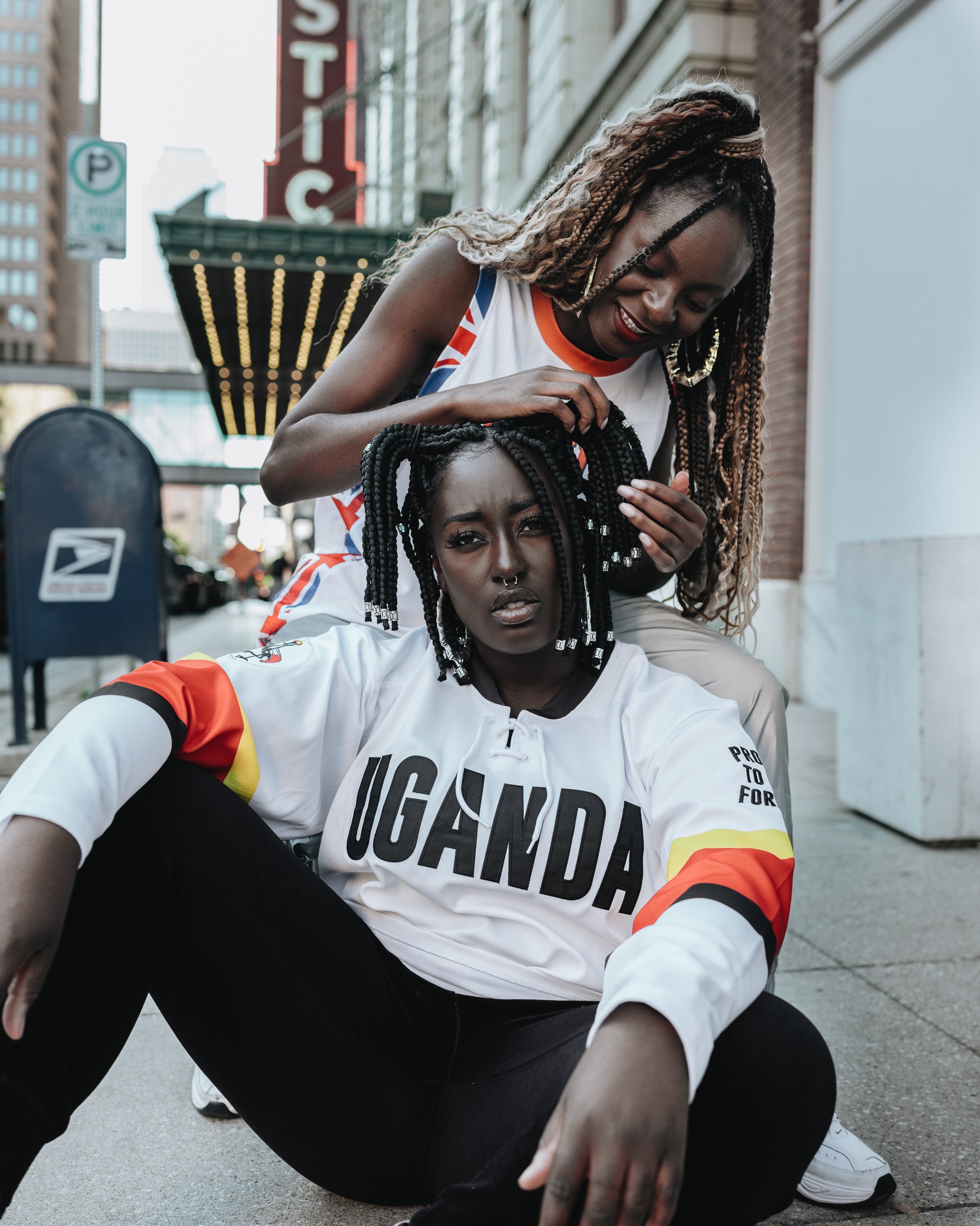 Founded in 2015, the line was conceived by Paakow Essandoh when he was a freshman at the University of South Florida studying pharmacology. “Going from Texas to Florida was a complete culture shock to me,” says Essandoh, who is now based back home in Dallas, where he spent most of his childhood. “In Texas, there’s a lot of Africans—in Florida, there’s not so much. It was really hard for me to connect with the different groups of Black people out there.” Essandoh began thinking of ways that he could make friends and connect with his fellow Black students, “so that I wouldn’t be as lonely, and that nobody else would feel as lonely as I did,” he says. While he was completing his studies, Mizizi was born.

Now, Mizizi’s collection has since grown to reflect many more African countries, as well as some Caribbean and Latin-American countries too. The brand has also expanded into hockey, soccer, and basketball jersey silhouettes, all of which tie back to the original vision. “Mizizi is a celebration of identity,” he says. “It’s formed a giant community of different diasporas all within one giant conglomerate of the Black diaspora. It’s a bridge through clothing.” He views the brand as more of a collective than a one-man operation, crediting his five other team members, Temi Thomas, Rebecca Antwi, Kwesi Yanful, Ken Obeng, and Mizizi Mama, for the line’s ongoing success.

With look books that spotlight Black athletes showing excellence within their respective fields, Mizizi has built an impressive community. A recent series featured Batouly Camara, a Guinean, Muslim basketball player for the University of Connecticut who graduated this year. “She also has this special foundation for Guinean women called WAKE (Women and Kids Empowerment),” Essandoh says. Mizizi has a few high-profile collaborations under its belt too, including one with Marvel for the release of Black Panther in 2018. More recently, Essandoh has found the brand being embraced by protestors who have been wearing the Black Lives Matter jerseys that Mizizi released in 2016 at demonstrations across the nation and beyond. “It’s a global community,” says Essandoh. “Everybody is supporting the same cause.”

As Mizizi becomes more visible, Essandoh hopes that people who wear the jerseys will appreciate the sense of confidence and pride that comes with them. “I grew up in Columbus, Ohio, in a really whitewashed city, and I completely shunned my African culture,” he says. “The fact that I’m able to reconnect with it now, and show off where I’m from, it’s empowering.”