Online fashion brand FabAlley, which had opened a physical store in New Delhi earlier in June, plans to widen its offline network and introduce outlets in all major cities of the country — Mumbai, Bengaluru, Hyderabad, Chennai and Pune.

The brand is also planning to launch more stores in the national capital. 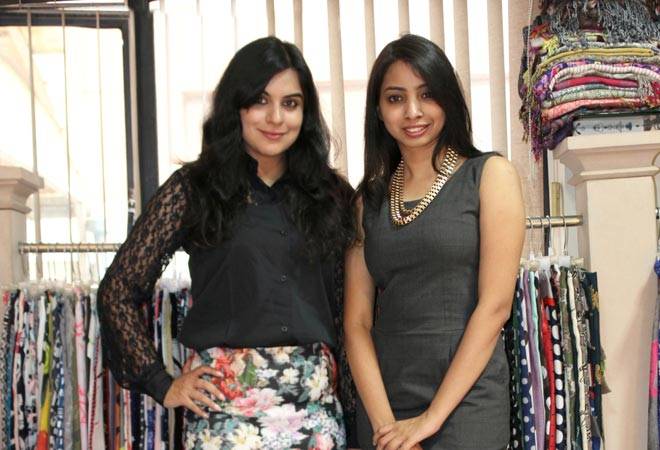 “In our Phase 1, we are looking at targeting most metros and maybe a few more stores in Delhi. Metros and mini-metros are where we get our traction from and that’s where we will set up our brand outlets,” Tanvi Malik, CEO and Co-founder of FabAlley, told Business Today.

“The idea for FabAlley is to be an omnipresent, pan-channel brand. And we feel that the full impact of a brand is felt when there is a certain touch and feel factor attached to it. Also now FabAlley is at a stage where we want it to be in the same neighbourhood as its fellow fast fashion brands like H&M and Forever 21. And therefore we want to expand our offline presence,” she added.

Started in 2012, FabAlley came into the limelight earlier in the year, when it launched an ad campaign called ‘unfollow’ featuring stand-up comedienne Radhika Vaz.

The start-up is developing an ad campaign along similar lines for its new collection for ‘curvy’ body shape, which it will introduce next year.

“Unfollow was targeted to say that we don’t want to create normal, mass products to just sell. It was our ground zero and we will be building on that and something along the lines of ‘unfollow’ would be coming up soon,” said Shivani Poddar, co-founder of FabAlley.

The company, which partners online marketplaces such as Myntra and Snapdeal, also has several other expansion plans in the pipeline and it wants to add more categories like shoes into its portfolio.

“Currently  we get 10,000 visitors a day on our website and 1800 orders a day (all channels). In the next six to nine months, after our offline expansion is done, we are targeting about 4,500 orders a day and hope that in FY17 we will be a Rs 100-crore GMV  brand,” added Tanvi Malik.

The company is looking to hire 150 more employees next year.

No style icon but an image-maker: why Margaret Thatcher was the wrong fit for the V&A