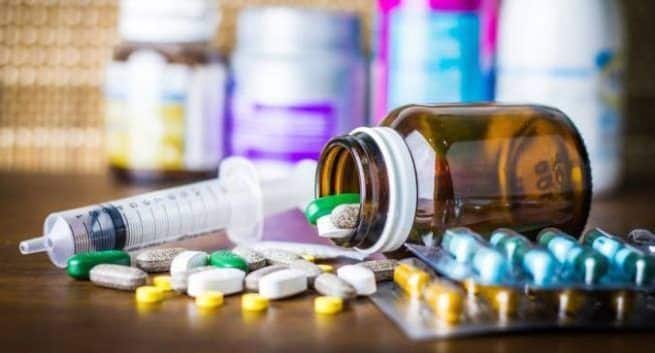 Antibiotics are being overused in patients undergoing common urological procedures, which exposes them to potential harm including an increased risk of infection by C. difficile bacteria, researchers warned.

Clostridium difficile, often called C. difficile, is a bacterium that can cause symptoms ranging from diarrhoea to potentially fatal inflammation of the colon.

The study showed that almost 60 per cent of patients were prescribed antibiotics in a way that did not follow the American Urological Association (AUA) guidelines, which recommends that antibiotics should be given for no more than 24 hours following most urological procedures.

“This study shows that antibiotics are often continued for several days after common urologic procedures, even when there is no clear indication for antibiotics,” said lead author Daniel Livorsi from the University of Iowa in the US.

“Reducing unnecessary antibiotic use in this setting is just one example of how physicians can be better stewards of antibiotics,” said Livorsi.

It is common for patients undergoing a urological or any other surgical procedure to be given antibiotics as a precaution to prevent a surgery-related infection. However, overuse of antibiotics can promote antibiotic resistance, according to the Centers for Disease Control and Prevention.

For the study, the researchers investigated whether urologists are following the AUA guidelines for prescribing antibiotics. They manually reviewed the medical records of 375 patients who had one of three common urological procedures.

The findings, published in ‘JAMA Network Open’, showed that 217 patients (58 per cent) were prescribed antibiotics in a way that did not follow the AUA guidelines.

The most common deviation from the guidelines involved antibiotic-prescribing after the procedure: 211 patients (56 per cent) were given antibiotics for longer than 24 hours following a procedure, the team said.

In fact, patients were often given antibiotics for three to five days following a procedure instead of the 24 hours or less than the guidelines recommend, the team added.

The study did not investigate why urologists are prescribing antibiotics for longer than recommended after a procedure.

The amazing story of this 38-year-old Indian author who suffers from VHL, a rare disease

Simple Beauty Strategies That Can Help You Look Your Best